You are a deep space salvage hunter who discovers the remains of the Starship Carpathian, thought to have been destroyed on a deep space mission nearly 50 years ago.

You’ve hit the jackpot. The data core housed in the ship’s AI will be worth a lifetime of credits on the Black Market, so you dock with the ship to retrieve it. The ship appears to be empty. There are no detectable life signs, and besides, surely nothing could still be alive after so many years?

Xenosis: Alien Infection is still in active development and was successfully funded via Fig. You can still get access to the special editions by backing the game on Fig: http://www.fig.co/xenosis

The game takes place on the Carpathian, an Interstellar Starship built to terraform a mineral rich planet on the edge of our known solar system. The 15-year mission was going according to plan, until the ship was reportedly destroyed during a geological event. Nearly 50 years later, you discover the ship - adrift in space - and dock your salvage vessel to board and retrieve the valuable data core. The ship has no breathable atmosphere. The crew is nowhere to be found. However, there are traces of an unidentified toxin inside…

How did the ship get here? What happened to the crew? As you venture in further to find out, the ship suddenly powers up. An alarm is triggered, the docking port locks down and you are trapped inside. It’s then that you receive a harrowing transmission from somewhere deep inside the ship. A warning… that you are not alone.

- Story driven content. Learn the secrets of the Carpathian, its crew and what happened on its fated mission 50 years ago. A branching story line, rich with detailed characters provide the narrative of the complex and deep story.

- Awesome retro pixel art. Utilising modern realtime 3D dynamic lighting and shadowing that bring 3D depth to a 2D game, not seen in a top down game before!

- Manage your resources. The Carpathians environment is harzardous, you will need to maintain a supply of oxygen and prevent your suit from damage and tears, otherwise your journey will end quickly. Battle not only enemies, but the hazards of the environment, extreme temperatures, radiation, toxins and the vacuum of space.

- Craft to survive. Scavenge what you can from ship and use it to craft supplies, ammo and upgrades for your weapons and environmental suit. Over 64 schematics to find and use at your disposal, with many more planned.

- Exciting and tense combat. With advanced enemy AI against you, use tactics to overcome your enemies. With multiple weapon types and deployable items at your disposal, you have unlimited tactical options.

- Take the stealthy approach. Sometimes all out gunfights aren't the way, use stealth with the dynamic light and shadow system to bypass obstacles and enemies.

- A whole starship to explore. This isn't some lifeless procedurally generated ship, it's a hand crafted starship with multiple themed decks to explore and hidden secrets to discover, the game oozes attention to detail.

- 3D positional hi-def audio. Using the latest in audio design techniques, you will get maximum immersion in your adventure through the Carpathian 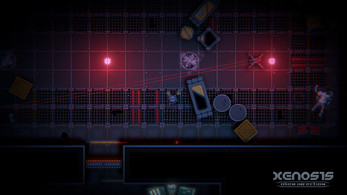 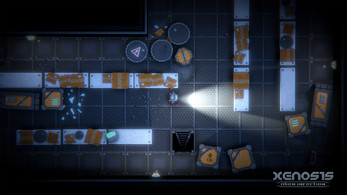 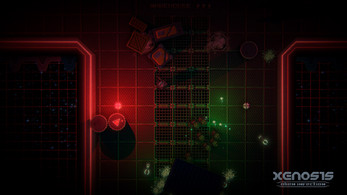 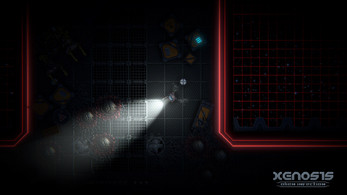 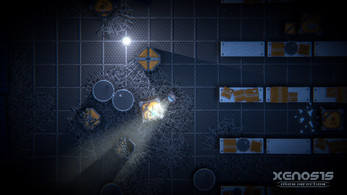 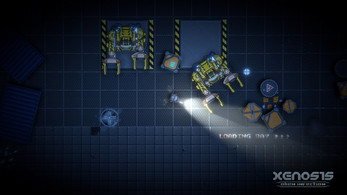 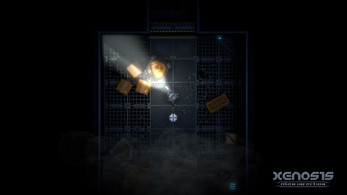 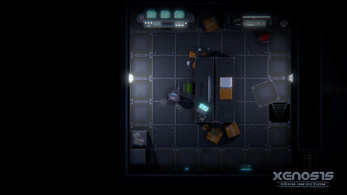 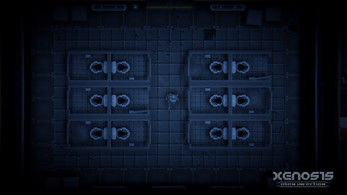 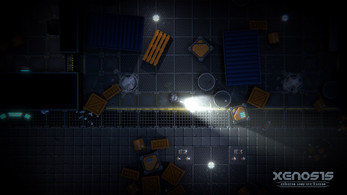